Present With Passion: A tale of two tour guides... 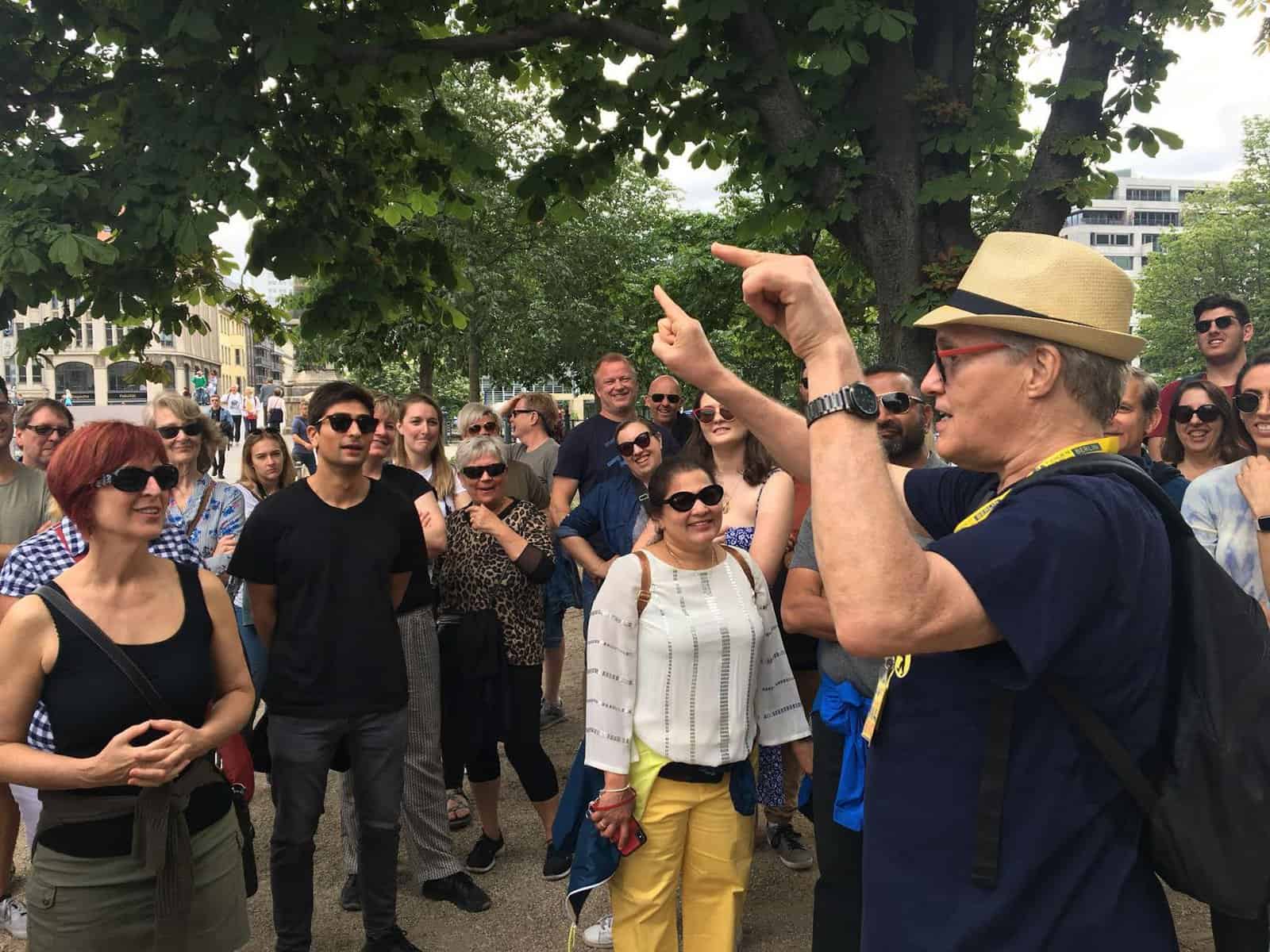 Present With Passion
29 September 2019 - 18:07, by Alyson Connolly, in Public speaking tips, Comments off

A Tale of Two Tour Guides

My husband and I just returned from Berlin and Bruges. I wanted to go to Berlin because a friend of ours, Brian Deedrick, hosts walking tours every summer.  His real job is directing operas all over the world. About 20 years ago he went to Berlin to bone up on his German so that he could direct German operas. He fell in love with the city and one day was exclaiming his passion to an owner of a tour company. Even though the tours ran all year, the tour operator asked Brian if he’d like to give tours when he was there in the summer. So, for the past 18 years, Brian has been making the trek to Berlin.

I’d heard plenty about Brian’s tours for years. How fabulous the experience was. How he helps you imagine what life was like in the ‘30’s, through the Second World War and into the Cold War when the Berlin Wall was built. Going to Berlin was on my bucket list and I wanted to experience Berlin and Brian before he retired.

It’s called “The Famous Walking Tour” and walk we did! There were about 35 of us and right at the beginning Brian told the group that a couple of his Canadian friends were on the tour and could we extend the tour a little longer. All were in agreement and off we went.

We hit all the historical sights: the memorial to Nazi book burning, stood at the site of Hitler’s bunker, and solemnly experienced the Memorial to the Murdered Jews of Europe.

I’ve learned through my studies that in 1885, it was a German psychologist, Hermann Ebbinghaus who, through experimentation, deduced that within a matter of a few days we retain a mere 40% of what we have learned.

I don’t remember all the facts, but I do remember how Brian made me feel.  At the Berlin Wall, he informed us that the day before the Wall was erected in August 1961, a young man might be out celebrating his graduation from school in East Berlin, only to wake to find that he wouldn’t be able to return to his family in West Berlin. At the Brandenburg Gate, he gave us the history around the fall of the Wall. It all started in St. Nicholas Church in Leipzig in East Germany. Protesters would gather every Monday, just a few dozen at first, then hundreds, until there were 70,000 marching to Berlin. The fall of the Wall occurred on November 9, 1989. Brian related the story of the man who had been trapped in East Berlin and, when the Wall was demolished, ran over to the other side and was yelling to the cheering crowds for coins.  He needed money for the pay phone to call his Mother, who he hadn’t spoken to or seen for 28 years! We were all weeping at that point! You can bet that feeling stays with me to this day.

I wanted to go to Bruges, Belgium because of the 2010 film “In Bruges” (and the chocolate!).  The film is a black comedy and was well done, however when I was watching the movie what struck me was the beauty of the place. It became a city in 1128 and is referred to as the “Venice of the North” because of its canals and waterways. What better way to get the feel of Bruges than by going on a boat tour? There were tons of them leaving every half an hour, so we hopped on. What a disappointment! Our tour guide droned on in a monotone. “This is this” and “That is that”, with no passion for the place at all.  Do I remember anything about that tour? Only that I saw the tour guides in the other boats giving animated talks about what we are looking at. One was even dressed like a sailor! Our guide just spoke on one boring pitch; “Over hear you see…” What? I had no idea! Even though he was speaking English I couldn’t hear him! I wanted to jump ship and declare a mutiny!

Brian was so passionate about Berlin, its history and culture, he wanted us to learn about his beloved city. And he’s given the same tour for 18 years! The other guy seemed like he really didn’t care and that this was just a job.

I often work with clients who don’t exude the passion about their subject like Brian did. Matter of fact they tell me that their presentation is just plain boring! To which I respond, “Then why are you presenting in the first place?” You don’t have to exude passion from your pores like Brian,  but you do have to be interested in what you are talking about. The audience mimics you and if you’re bored, they will be too! Here’s some tips to help you when you feel that your presentation is dull:

If you want your presentation to be memorable and bring some excitement to it, be interested in what you’re talking about. Take the audience on a journey that they will remember. 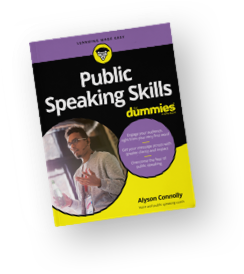